Adolf Hitler ( 20 April 1889 – 30 April 1945) was an Austrian-born German politician and the leader of the National Socialist German Workers Party (German: Nationalsozialistische Deutsche Arbeiterpartei, abbreviated NSDAP), commonly known as the Nazi Party. He was Chancellor of Germany from 1933 to 1945, and served as head of state as Führer und Reichskanzler from 1934 to 1945. Hitler is most remembered for his central leadership role in the rise of fascism in Europe, World War II and the Holocaust. A decorated veteran of World War I, Hitler joined the precursor of the Nazi Party (DAP) in 1919, and became leader of NSDAP in 1921. He attempted a coup d'état known as the Beer Hall Putsch, which occurred at the Bürgerbräukeller beer hall in Munich on 8–9 November 1923. Hitler was imprisoned for one year due to the failed coup, and wrote his memoir, Mein Kampf (in English "My Struggle"), while imprisoned. After his release on 20 December 1924, he gained support by promoting Pan-Germanism,

Triumph of the Will 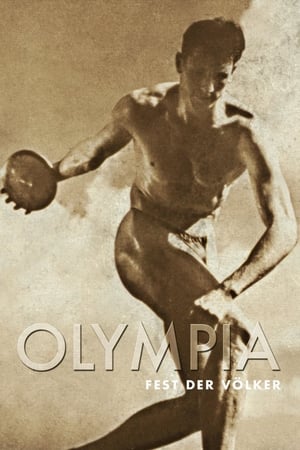 Olympia Part One: Festival of the Nations